Bees are the most important endangered species, according to attendees at the Earthwatch summit 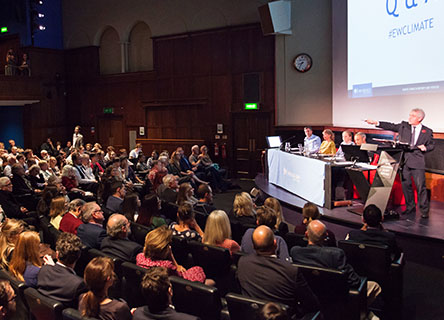 The Royal Geographical Society in London hosted an annual event, sponsored by Earthwatch, where a panel of international scientists debate which endangered species is the most important. The species were judged on their impact on various ecosystems, and how those ecosystems extend to human survival.

After the experts were finished debating the merits of each species, the audience was asked which one they would devote a trillion dollars towards the conservation of the species’ health. The five species debated were bees, fungi, plankton, primates and bats. Bees won, mostly because 70 percent of the crop species we eat depend on bee pollination.

”Bees are irreplaceable — their loss would be catastrophic,” Dr. George McGavin of the Oxford University Museum of Natural History told The Guardian.

“The partnership between flowering plants and pollinating insects, especially bees, is one of the most widespread and significant symbiotic interactions on Earth, The Guardian reports. “This 100-million-year-old collaboration has spawned a rich diversity of species and promoted the rise to dominance of humans.” 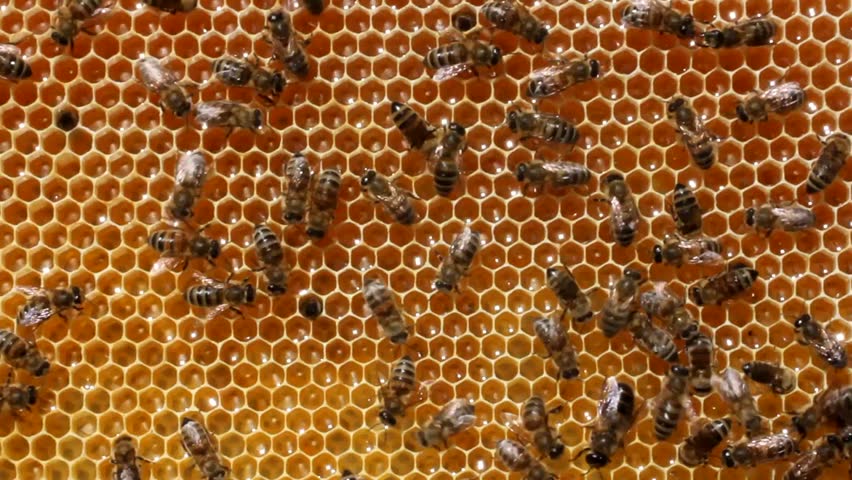 While bees were voted the most valuable, other species have very powerful impact on the environment. Fungi are needed to keep plants on earth alive, as they transport nutrients from the soil to the plant roots. Plankton are the basis for the entire food web in the ocean, so their loss would be catastrophic. Bats save millions of dollars in pesticides due to all the bugs they eat, plus they keep tropical fruits alive. Non human primates keep tropical and subtropical forests. Still, bees won this very grim contest in the battle for the future. 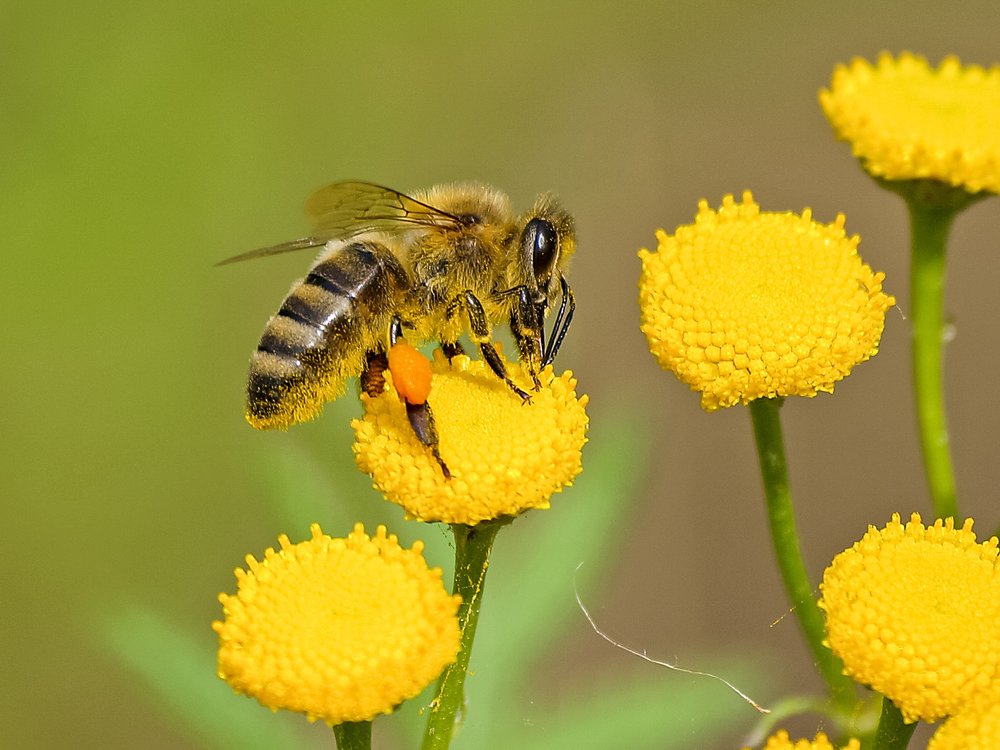