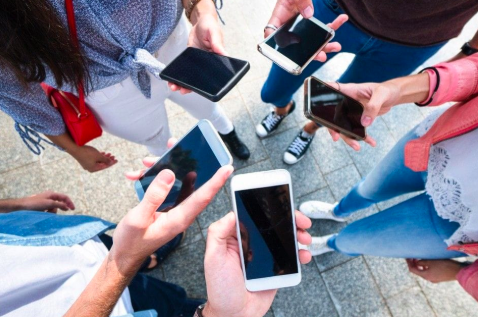 The sun, the earth’s magnetic field, medical x-rays, the outlets in your home, even the energy emanating off the screens you’re reading this on all bombard you with different types of radiation.

But most of the time, you’re fine.

Radio frequency radiation, or RFR, has been a health concern for people for as long as there have been portable electronic devices. We’re surrounded by invisible waves of energy all the time, and this has caused tremendous anxiety in the population, up to possibly psychosomatic diseases like electromagnetic hypersensitivity. Now, with a new generation of 5G technology ready to supercharge internet access and cell phone connectivity – the biggest jump since 4G was introduced in 2009 – new concerns are being brought up about exactly how dangerous this change will be.

Now, the most important things to understand about RFR is that there’s a difference between ionizing and non-ionizing radiation. Put simply, any non-ionizing radiation is too weak to break chemical bonds. That means radio waves, WiFi, power outlets, and everything else are generally not harmful, but anything above the UV spectrum can break chemical bonds so may be more dangerous. 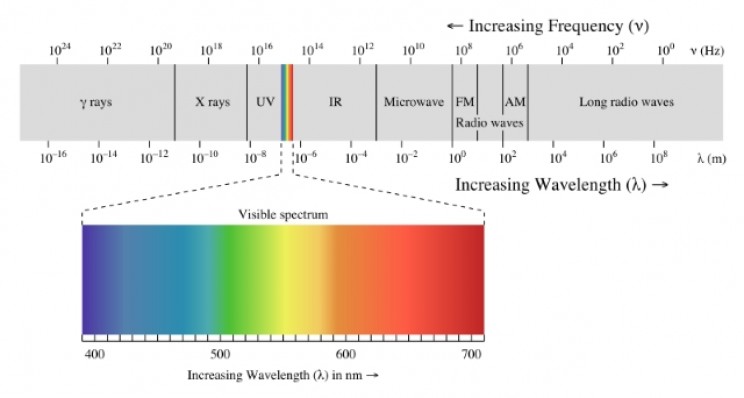 The Specifics of 5G Use

The move to 5G is going to be a big step forward in a lot of things. We are moving towards an era of such innovations as driverless cars, smart appliances, and citywide free internet. But to handle that amount of data at that speed, they’re going to be making a much stronger and wider infrastructure for the internet. That means there will be a lot more towers near you. 5G waves are ultra high frequency and ultra high intensity. Whereas 1G, 2G, 3G and 4G use between 1 and 5 gigahertz frequency, 5G uses between 24 and 90 gigahertz frequency.

Some of the earliest tests have yielded disturbing results. Lab rats exposed to the FCC approved safe levels of 5G radiation have grown rare tumors, but even this has been questioned. The medical anomalies seem to only appear in the male rats in the study, with the female rats remaining symptom free.

None the less, there are real concerns. 5G radiation is similar to microwave radiation, which is the only non-ionized radiation that can cause harm. There is even a military weapons system that uses concentrated microwave energy to “burn” people as a method of crowd control.

On June 9, 2017, scientists with the International EMF Scientist Appeal submitted a letter of comment to the U.S. Federal Communications Commission (FCC) in opposition to FCC Docket Numbers 17-79 and 15-180, which would allow streamlined approval of 5G infrastructure to be built on existing utility poles, in greater number than current cellular antennas.

The group is comprised of over 225 reputable scientists from 41 countries who have peer reviewed publications on electromagnetic fields. Their letter calls on "The FCC to critically consider the potential impact of the 5th generation wireless infrastructure on the health and safety of the U.S. population before proceeding to deploy this infrastructure." The letter includes:

"FCC is urging an accelerated deployment schedule for the 5th generation wireless infrastructure, to be installed pervasively throughout the United States. This is being done without public health review of the growing body of scientific evidence that includes reports of increasing rates of cancer and neurological diseases that may be caused by exposure to EMF from wireless sources. 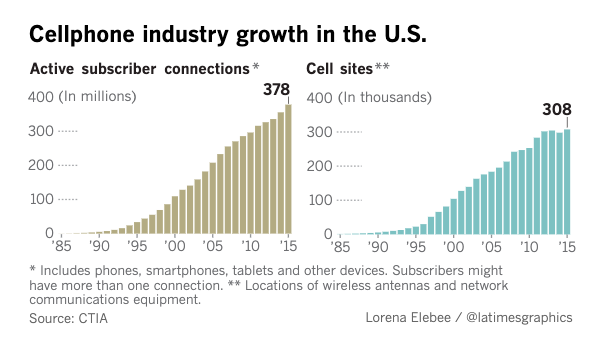 From the Brussels Times:

“I cannot welcome such technology if the radiation standards, which must protect the citizen, are not respected, 5G or not,” Environment minister Céline Fremault (CDH) told Bruzz. “The people of Brussels are not guinea pigs whose health I can sell at a profit. We cannot leave anything to doubt,” she added.

For more fun radiation facts, watch the video below.