Fishermen in the Philippines are helping to clean the environment in exchange for cryptocurrency. 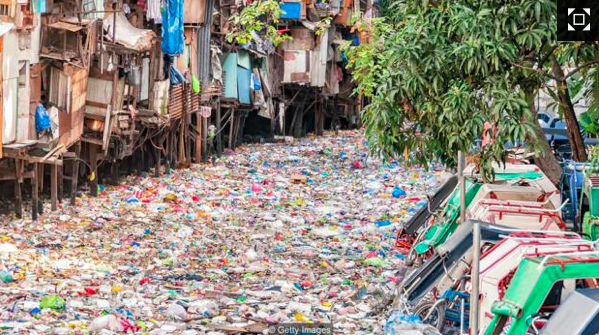 According to an article published by the Wall Street Journal in 2015, the Philippines are one of the largest emitters of plastic waste. It’s a devastating problem and one that often effects the poorest and most vulnerable communities the hardest. The beaches around Manila Bay were once so cluttered with garbage that people could no longer see the sand along the shore, which gave the area the unfortunate nickname of “Toilet Bowl.” There has since been an effort to clean up the area as thousands of volunteers descended on the beach and restored it to its pristine glory.

One of the things motivating similar efforts? Companies that invest cryptocurrency into local recycling efforts. The Brooklyn-based Bounties Network started a pilot program in December 2018 that removed three tons of trash from Manila Bay by paying locals in an Ethereum based cryptocurrency. 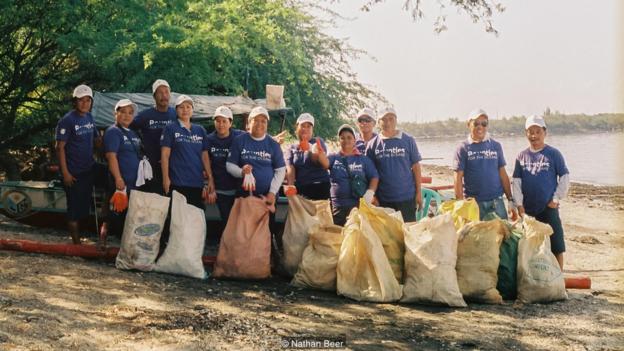 The clean-ups have shown that the waste can be cleared for much less money than on current government schemes (Credit: Nathan Beer)

From the BBC article

Yet, it’s the recycling habits that digital payout programmes teach these communities that will be more valuable in the long run than any superficial trash removal.

“It’s like we are killing two birds with one stone,” says Christina Gallano, a technical project manager who oversaw the Bounties Network project. “We are educating people and making them realise the benefit of having a clean environment, as well as the effect it will have in the long run, such as a greater amount of fish.”

Aside from the ecological benefit, this new initiative has seen tremendous economic success. Participants are often paid double their daily salary, and the lack of overhead means that this system is often significantly cheaper than government programs with similar results.

Here is the video from Bounties Network.