In a breakthrough for HIV researchers, scientists have eliminated the virus from genomes of living animals 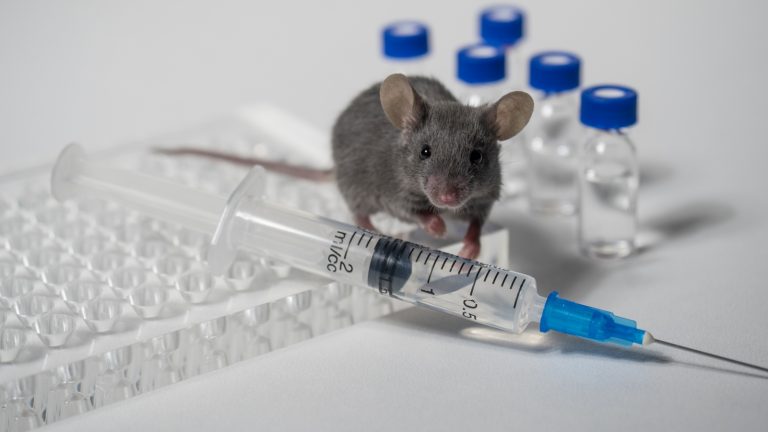 29 lab mice were given modified versions of anti-retroviral drugs - the kind similar to the prescriptions that HIV + patients use to restrict their viral levels to near-zero - and were also subjected to new gene-editing techniques that cut away the virus from infected cells.

The result? The teams could not find the virus in 30% of the mice treated. This is a huge advancement in HIV research and the next step, which is to test the same treatment on non-human primates, will hopefully push the science forward even further.

“This observation is the first step toward showing for the first time, to my knowledge, that HIV is a curable disease,” says one of the study’s lead authors, Kamel Khalili, director of the center for neurovirology and the Comprehensive NeuroAIDS Center at Temple University’s Lewis Katz School of Medicine. 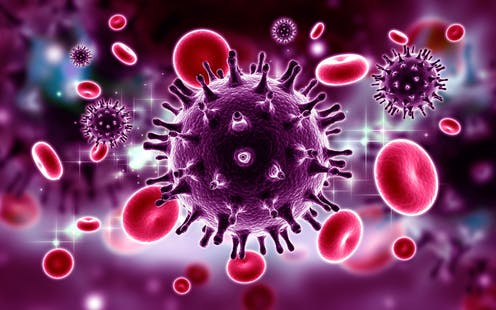 From the Time article:

“Over the years, we have looked at HIV as an infectious disease. But once it gets into the cell, it’s no longer an infectious disease but becomes a genetic disease because the viral genome is incorporated into the host genome,” says Khalili. “In order to cure the disease, we need a genetic strategy. Gene editing gives us the opportunity to eliminate viral DNA from host chromosomes without hurting the host genome.”

The CRISPR-cas9 technology was remarkably accurate and precise in animal tests, splicing out just HIV genes without making unwanted cuts elsewhere in the DNA of the mice, Khalili says. What’s more, the researchers also took immune cells, which HIV tends to target as hosts, from the animals treated with both LASER ART and CRISPR and transferred them to healthy animals to see if they developed HIV infection from any virus that may have remained. None did.

“We’re pretty confident with the outcome and very pleased to see that in small animals, using the technology and method we developed, one can achieve what we call a sterilizing cure, or elimination of the virus,” says Khalili.

Pretty exciting stuff, right? Check out the video below for more information.