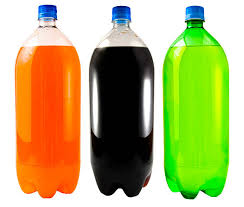 Sodas and other beverages that contain a lot of high fructose corn syrup have been the subject of a lot of scrutiny over the years because of their proven links to higher rates of obesity. Now a new study published in the journal Science suggests that they might also be linked to the rising rates of colon cancer tumors.

The study, conducted by scientists at Weill Cornell School and the New York Presbyterian hospital, featured two groups of mice genetically engineered to grow colon cancer tumors. They then fed one group of mice the equivalent of a single soda beverage for eight weeks. The exposure was limited to a single can so that the mice wouldn’t grow obese and the results wouldn’t be skewed by comorbid conditions. At the end of the experiment, the mice who were given the sodas developed significantly larger tumors than their counterparts in the control group. 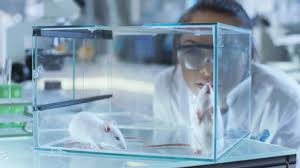 According to the study, the researchers say that the early stage tumors in the mice’s bodies were eating the sugar straight out of the digestive tract and using the molecules to grow.

“Polyps love to eat fructose and glucose and they use it to grow. They’re just like humans,” said Dr. Lewis Cantley, one of the lead authors of the study and director of the Meyer Cancer Center at Weill Cornell Medicine.

Because these types of lab mice experience similar growth mechanisms to humans, the researchers are confident that the results would be similar.

In other words, if you’re at risk for colon cancer, better cut back on those sodas. 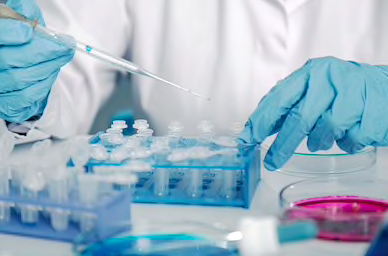